1
new
Everything There Is To Know About Kena: Bridge Of Spirits
Reviews
previous article
The Most Popular Three Slots Online Today
next article
Whispered Secrets: Everburning Candle - Review Vampire Legends: The Count of New Orleans is neither challenging nor groundbreaking, but it serves a great storyline and an entertaining gameplay that are impressive enough to make the game stands out from the crowd. Organic 2 Digital has recently announced that this would be their last project in the casual games field, wand considering how enjoyable this game actually is, we really do hope that they will make a return some day in the future.

Are you ready for another Vampire Legends? This new installment is based on the true story of the Carter Brothers, a pair of serial murderers that haunted New Orleans in the 1930s. As a paranormal investigator, you visited New Orleans and witnessed with your own eyes, the ghost of this monstrous sibling. Are there really vampires in New Orleans, are the Carter Brothers back for their bloodthirsty revenge? 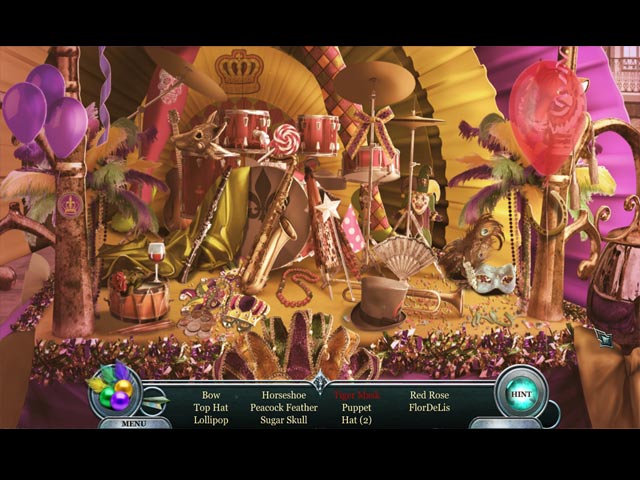 The strongest aspect of Vampire Legends: The Count of New Orleans is undoubtedly its storyline. The Count of New Orleans delivers such solid storyline that is both suspenseful and creepy, and the fact that it is based on a true story makes it even better – this game just feels different from what we have been offered with lately. The game progresses as you meet new characters, and although we thought some of dialogs were a little awkward, the characters were interesting nonetheless.

Vampire Legends: The Count of New Orleans also has quite a solid production. The graphics might not be the best in the industry, but they are realistic, sharp and reflect on the eerie mood of the game well. The scenes in the game can look somewhat bland, as there are not that many details and things to look at in each. Moreover, the soundtracks in the game are mainly piano ballads, all of which are really pleasant. 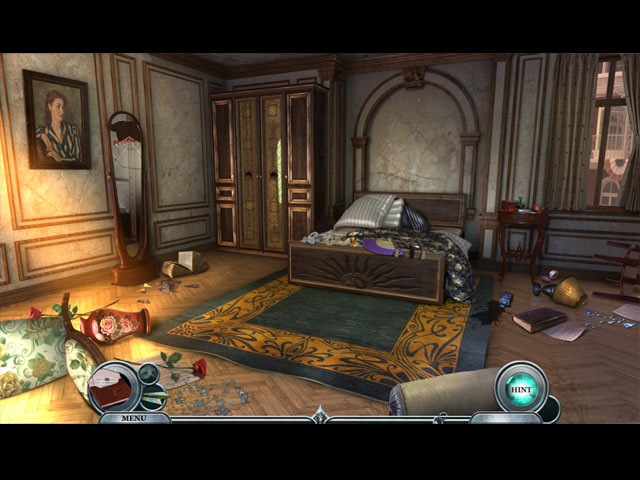 In addition, Vampire Legends: The Count of New Orleans is professionally crafted. Regardless, the game could have benefited from a more challenging gameplay and some more creative ideas. As for now, the adventure portion of the game is predictable, the hidden object scenes are just fine and the puzzles are mostly easy. The game also comes with a Camera and a Dark Room, in which you can use to take and develop photos – a smart and relevant tool.

It was a blast to play Vampire Legends: The Count of New Orleans and it took us over four and a half hours to complete the game, plus another hour for the equally-captivating bonus chapter. The Collector’s Edition also includes a strategy guide, achievements, collectibles, wallpapers, screensavers and soundtracks.

by Abhijeet Gaud on May 13, 2021
In this free hidden object games adventure, solve difficult Hidden-Object Puzzles while collecting Evidence and Photos to solve the murders and win Achievements!Original Soundtracks and Videos, as well as original Concept Art and Wallpapers, a full-length Bonus Chapter with find objects, and games for free!DominiGames has unveiled a new Fatal Evidence series, released on […]

by All About Casual Games on September 8, 2020
After successfully solving two cases, you lo forward to aa period of downtime. That is until two special agents show up on your doorsteps and informing you about an art-obsessed serial murderer called “The Master.” What’s ? This madman demands that you are put on the case, otherwise he shall continue his killing streak! Can […]

Murder in the Alps – Review

by All About Casual Games on September 3, 2020
Anna Myers’ holiday trip in the Alps does not go as planned when a guest at the hotel she is staying at was found murdered! As mysteries bloom and tensions grow, guests start to meet their ultimate fate one by one. Help Anna exercise her investigative skills and solve challenging murder cases in Murder in […]
Comments
Leave a reply

Featured Games
Hidden Objects – Immortal Love: Blind Desire: Review
Hidden Objects – Dark City: London: Review
Donna Brave: And The Deathly Tree (Hidden Object): Review
Rite of Passage: Embrace of Ember Lake: Review
Blackriver Mystery: Hidden Object Adventure Puzzle: Review
© 2012-2020, All About Casual Games.
All About Casual Games is licensed under a Creative Commons Attribution-NonCommercial 4.0 International License. Based on a work at www.allaboutcasualgame.com. Permissions beyond the scope of this license may be available at http://www.allaboutcasualgame.com/p/contact-us.html.
Send this to a friend