Overall, Haunted Hotel: Phoenix might not be the most innovative game ever, but it still offers solid entertainment, accompanied by an A-grade production.

The chart-topping Mystery Trackers series and the equally famous Haunted Hotel have finally united in this latest Haunted Hotel installment. A series of wildfires are spreading all over the Northern Oregon, people are claiming that these are the works of the mythical Oregon Phoenix. As a Mystery Trackers agent, you need to uncover the truth and investigate the latest fire scene at the Stone Spire Hotel! 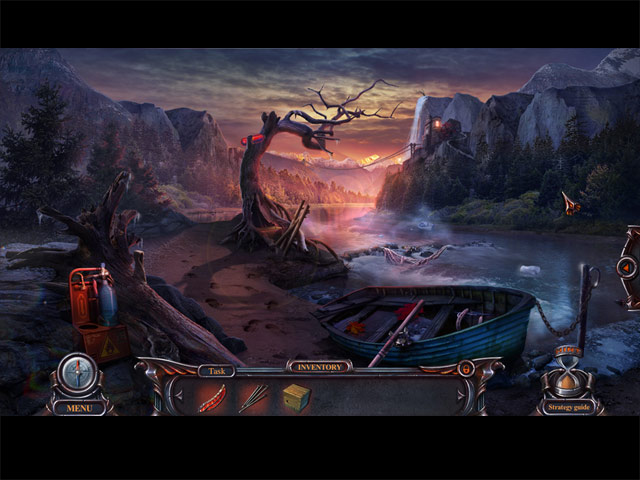 We wouldn’t say that the story line in Haunted Hotel: Phoenix is entirely unique. Still, we were captivated by the game as it provided us with enough mystery and suspense to keep us on the edge of our seats. We also appreciate the interesting back-stories that were integrated into the main plot.

On the presentation side, Haunted Hotel: Phoenix is as glorious as a HOPA could be. Once again, Elephant Games delivers high-quality visuals; along with stunning special effects, amazing cutscenes, flawless animations and spectacular artwork. Besides, the soundtracks are equally awesome – they added to the thrills and chills of the game and were not too distracting.

What is more disappointing is the gameplay. If you are an advanced HOPA player, then Phoenix should feel like a no-brainer to you. The adventure part of the game is fairly straightforward, which involves a lot of backtracking and uninspiring interactions. The hidden object scenes are fun and all, but they did not bring anything new to the table either. As for the puzzles, the majority of them are pretty entertaining, ranging from super easy to moderately difficult. They come in a variety of styles with some fancy twists, although some more creativity would certainly be appreciated.

Haunted Hotel: Phoenix has an arguably short length, probably due to the lack of challenge in its gameplay. We completed the main game in just about 3.45 hours, and the bonus chapter in just 45 minutes. Anyway, the Collector’s Edition of the game featured a bunch of bonus features; wallpapers, concept art, soundtracks, cutscenes, achievements, collectibles, replayable hidden objects and puzzles as well as the developer’s signature Secret Room! 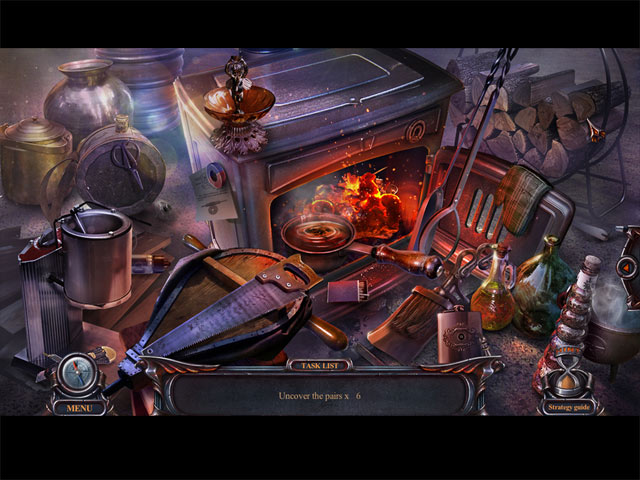 Featured Games
Ultimate Monster Truck: 3D Stunt Racing Simulator: Review
Cricket CEO 2021: Review
Kyte – Kite Flying Battle Game: Review
Hidden Object – Dark Romance 4 (Free to Play): Review
Hidden Objects – Mystery Tales 11 (Free to Play): Review
© 2012-2020, All About Casual Games.
All About Casual Games is licensed under a Creative Commons Attribution-NonCommercial 4.0 International License. Based on a work at www.allaboutcasualgame.com. Permissions beyond the scope of this license may be available at http://www.allaboutcasualgame.com/p/contact-us.html.
Send this to a friend