Bridge to Another World: The Others – Review Bridge to Another World: The Others Collector's Edition

Bridge to Another World: The Others is a typical fantasy HOPA with some cool twists. If you admire a world of fairies and spells, then this game should be an easy purchase.

Years ago, Jane, who has no memories of her parents, has saved Jace from the Others. Now that Jace has become her adopted brother, join this dynamic duo on their journey to find their way back to the world where they came from; all the while, escape from the grasps of the Others! 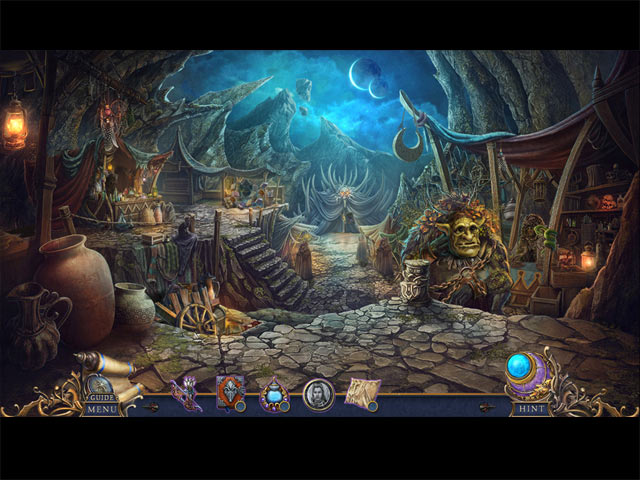 Like the first game, Bridge to Another World: The Others is a fantasy HOPA game; although the story in this sequel is completely separated from the one in the first game. We were not particularly thrilled by the concept of the plot, as it is pretty similar to the ones we have played before. Despite that, the developer unfolds the otherwise ho-hum storyline in such an interactive and unique way. At times, The Others plays like an interactive storybook, with lots of interesting actions to perform and fascinating characters to interact with.

Still, the majority of the gameplay is fairly straightforward. We had no trouble working our way through the adventure part of the game, the interactive map was rarely used. On the other hand, the hidden object scenes are more complicated – most of the scenes are progressive, all extremely entertaining. The puzzles range from easy to slightly difficult, none of them are exceptionally challenging. 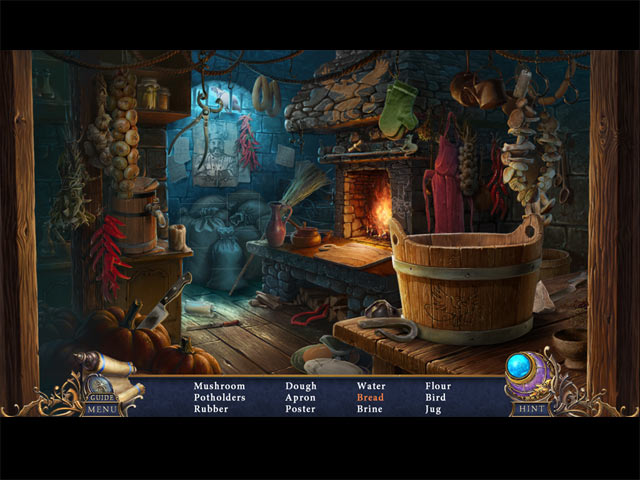 All of these well-executed game components are accompanied by a solid presentation. The graphics are colorful, bright and can be a little cartoonish; at the same time, the locations are undeniably beautiful. In addition, the music is magical and fits the game well, while the voice overs are simply great.

Bridge to Another World: The Others Collector’s Edition featured the standard gallery items, as well as a strategy guide, achievements, well-hidden collectibles and replayable hidden object scenes and puzzles. The bonus chapter has a fair 50 minute length, serves as a continuation to the 4-hour long main game. 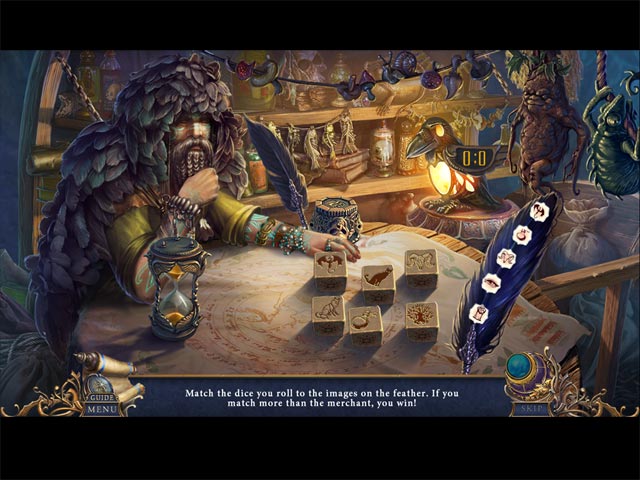 by Abhijeet Gaud on September 1, 2021
Come and discover all concealed items, use your sense of observation. Do you think you’d be an excellent detective?In this ightful game, you’ll navigate through stunning mini-games, brainteasers, amazing riddles, and hidden clues.Friendly Fox Studio’s Dark City: London is an adventure game featuring lots of hidden objects, mini-games, and riddles to solve that was launched […]

by Abhijeet Gaud on August 12, 2021
To find all hidden things, use your sense of observation. Do you think you’d make an excellent detective?In this ly adventure, navigate through stunning mini-games, brain teasers, astonishing riddles, and hidden clues.Friendly Fox Studio’s Bridge to Another World: Through the Loing Glass is an adventure game featuring loads of hidden objects, mini-games, and puzzles to […]

by All About Casual Games on November 8, 2020
A stranger’s request brings you to the capital of Hungary to investigate a series of nightmarish attacks. You are then joined by Agatha, a curious partner who provides you with necessary local insights. Are these attacks instigated by a vengeful vampire or do lead to something much sinister? Find out in Dark City: Budapest. […]
Comments
Leave a reply

Featured Games
Rite of Passage: Embrace of Ember Lake: Review
Blackriver Mystery: Hidden Object Adventure Puzzle: Review
Wanderlust: What Lies Beneath (Hidden Object Game): Review
Hidden Expedition: King’s Line: Review
Grim Tales: The Time Traveler – Hidden Objects: Review
© 2012-2020, All About Casual Games.
All About Casual Games is licensed under a Creative Commons Attribution-NonCommercial 4.0 International License. Based on a work at www.allaboutcasualgame.com. Permissions beyond the scope of this license may be available at http://www.allaboutcasualgame.com/p/contact-us.html.
Send this to a friend