1
new
Everything There Is To Know About Kena: Bridge Of Spirits
Reviews
previous article
The Cursed Ship - Review
next article
Phenomenon: Outcome - Review Royal Detective: Queen of Shadows is a big let down - every single aspect seems to be downgraded from the first game; and because of the thin extra content and the mundane experience, it really should be released as a Standard Edition rather than a Collector's Edition.

TOTAL SCORE
You have rated this
Royal Detective: The Lord of Statues took the world by storm when it first came out in June 2012. It seems like we have waited forever for this sequel to finally release; in our opinion, it is nowhere near the epicness of the first game. 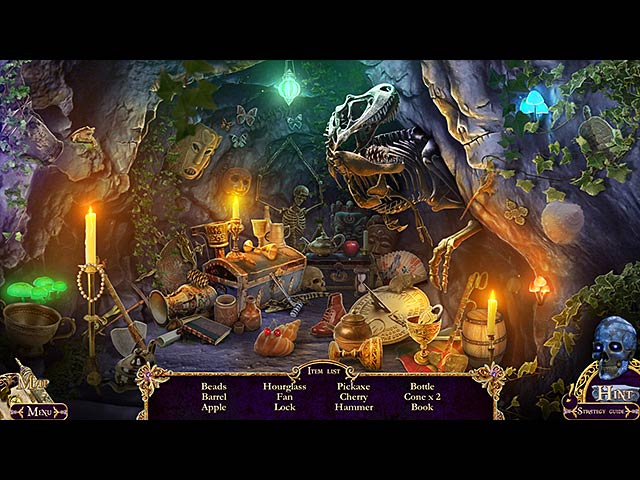 The princess is back to continue her journey in Queen of Shadows, her mother has been kidnapped by evil trees and while she can use her magical abilities to defeat them, her powers are not yet strong enough. Royal Detective 2 does not provide a full recap on what has happened in the previous game, and since it has been 2 years since that release; even the people who bought the first game can easily get lost. There seems to be a lot going on everywhere with very little explanation, you suddenly picked up several random magical objects that have special powers.

Visuals wise, Royal Detective: Queen of Shadows a disappointing step back from its predecessor. Most of the areas are very dark,  definitely much darker from what we have seen in Lord of Statues. They are not very creative either, not as beautiful as we expected them to be and the visual effects are not really awesome. We are then annoyed again by the lack of lip-syncing during conversational dialogues, this makes the characters look extremely static and emotionless. 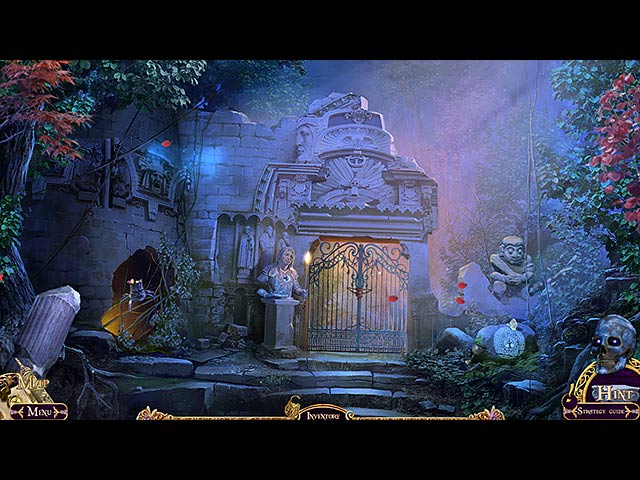 The gameplay is not much better. Royal Detective: Queen of Shadows has quite a tiring gameplay with no challenges whatsoever due to an excess in hand-holding. The hidden object scenes are junk piles most of the time and offer nothing new to the genre neither do those ordinary puzzles. Despite all of that, we still cannot deny that Queen of Shadows is still a ‘fun’ game to play. While it might not be mind-blowing as the first game, it provides an acceptable amount of entertainment.

Those who have already purchased the Collector’s Edition might possibly regret their decision later on. Royal Detective 2 is a very short game, barely lasted 3 hours for us on the easiest difficulty setting. The Bonus Chapter is average and other extra features are nothing to be excited about. 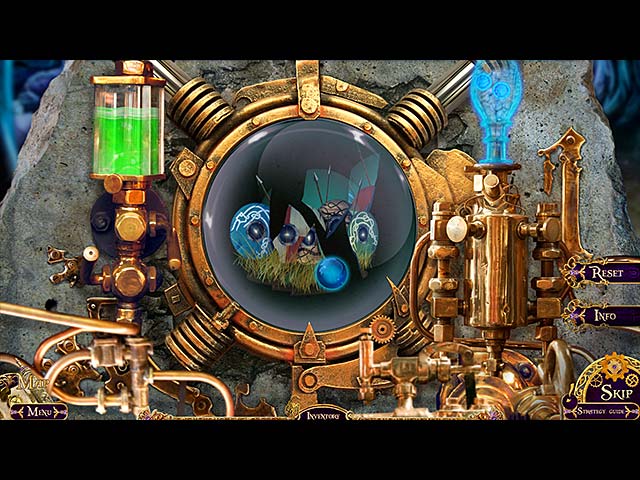 by All About Casual Games on October 22, 2020
G5 Entertainment has big shoes to fill with its new mobile game Crime Mysteries. The prolific studio is best-known for its mega-blockbuster hidden object game Hidden City and its overnight sensation Jewels of Rome. Crime Mysteries promises to combine the best of both genres – Hidden Object and Match 3 – into one neatly-packed game, […]
Comments
Leave a reply

Featured Games
Rite of Passage: Bloodlines (Hidden Object): Review
Sherlock: Mystery Hidden Objects & Match-3 Cases: Review
Rite of Passage: The Sword and the Fury: Review
Hidden Objects – Dark City: Munich: Review
Labyrinths Of World Stonehenge: Review
© 2012-2020, All About Casual Games.
All About Casual Games is licensed under a Creative Commons Attribution-NonCommercial 4.0 International License. Based on a work at www.allaboutcasualgame.com. Permissions beyond the scope of this license may be available at http://www.allaboutcasualgame.com/p/contact-us.html.
Send this to a friend