The Secret Order: The Buried Kingdom is spectacular and engaging, but it plays a little too safe. Regardless, it is nice to see the series heading back to the right direction once again after the rather disappointing Beyond Time.

After several long missions, you have decided to spend some time off with your family. But an unexpected adventure has begun when your sister, Julie, has discovered the long-lost Buried Kingdom that was thought to be only a myth. Somebody clearly does not want the kingdom to be discovered and kidnapped Julie. With the help of an adorable baby dragon, you are in on another thrilling journey. 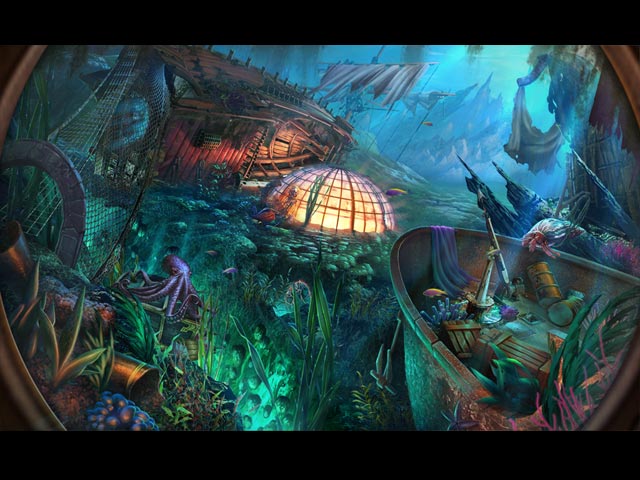 The Secret Order: The Buried Kingdom featured some of the best visuals we have seen in this series so far. The artwork is incredibly detailed and polished, each scene is brightly colored and well ornated. Still, the graphics would need to be a little sharper for the visuals to be truly perfect. Besides, The Secret Order: The Buried Kingdom is a fairly loud game. That is, there is not a single moment of silent in the game. It is not a bad thing though, considering that the soundtracks are appropriately epic, the sound effects are pretty much on-point and the voice-overs are smooth as well. 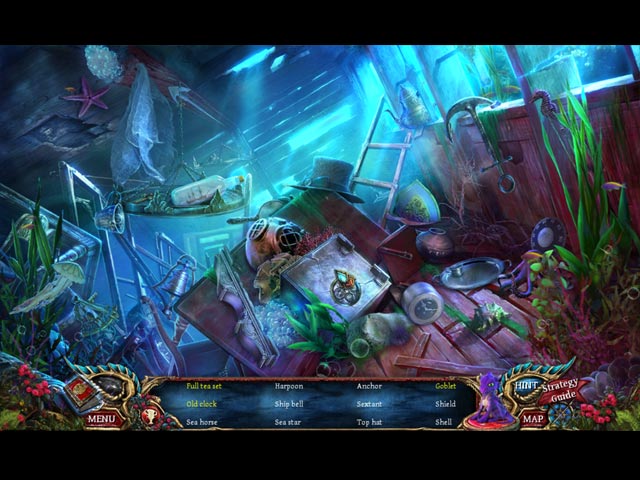 Unfortunately, as complex as the fantasy world in The Buried Kingdom is, it is not at all a challenging game. Those who are familiar with the genre should find the adventure portion of the game to be a no-brainer; with all the mundane tasks and dull interactions. The puzzles are nothing breathtaking either, even though they tied in with the storyline nicely. On the other hand, the hidden object scenes are extremely smart and entertaining. The Mahjong mode is also a great alternative. 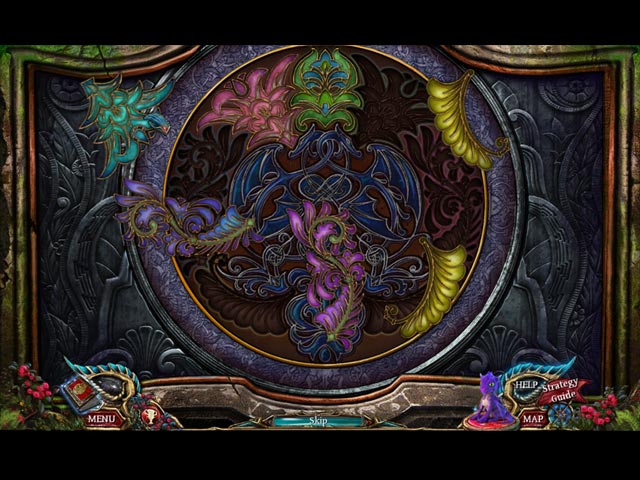 by All About Casual Games on October 23, 2020
The holidays are fast-approaching, and Wonderland is divided! One team wants to get ready for Halloween, while the other side wants to kickstart Christmas. Before Wonderland descends into chaos, can Alice find a common ground for both sides and bring the two-in-one holiday to Wonderland? Big City Lab has been busy churning out Alice’s Wonderland […]

by All About Casual Games on October 6, 2020
Wizards unite! Portkey Games and Zynga welcome you back to Hogwarts for an imaginative retelling of the epic Harry Potter saga. Unlike some other intellectual properties, the Harry Potter universe does not produce that many licensed mobile games – but when it does, it is guaranteed to be ightful! Harry Potter: Puzzles & Spells was […]
Comments
Leave a reply