Grim Tales: Bloody Mary might not be the best Grim Tales game but it certainly an amazing game to play! It is suspenseful, exciting and well-crafted...Grim Tales fans should not be disappointed.

We always wonder why developers have not used the theme of Bloody Mary in a HOPA before since it sure can helps create a very creepy, spooky HOPA. So here it goes, Grim Tales: Bloody Mary! 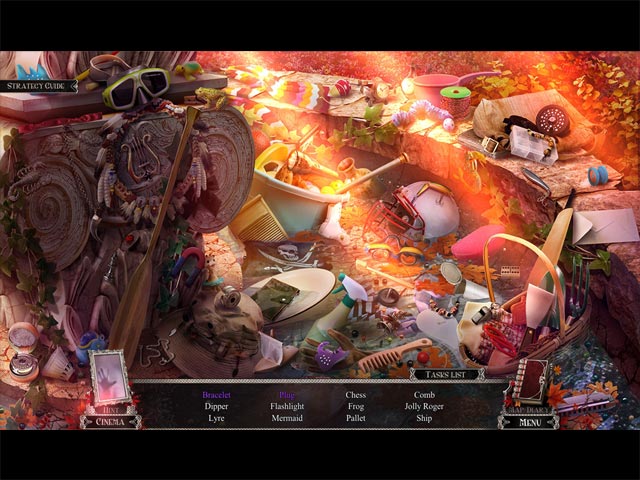 As stated in the name, this fifth Grim Tales game is based on the folklore of Bloody Mary. While the first three games of Grim Tales are all connected, this fifth game serves well as a standalone game. The story is no doubt very spooky; however, it could have been much more original as the game is still mainly based on the ‘rescue the children’ theme. You will discover many notes, sit through many cutscenes and collect figurines which will tell the background story in more detailed.

Grim Tales: Bloody Mary might be the creepiest Grim Tales yet or even the creepiest game from Elephant Games. The environment featured some spooky, swollen eyes dolls, objects that being moved by invisible hands and some perfect uses of shadows. Also, thanks to the game’s gorgeous music and sound effects which helped created some jump scares that actually worked.

We all know Elephant Games creates games with top quality graphics. Grim Tales 5 is no exception, all the scenes, the characters and the effects are simply fantastic. All scenes are crisp and some are very beautiful. 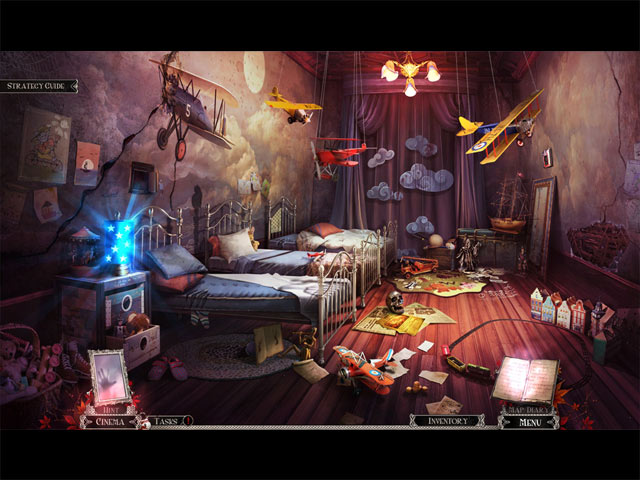 Grim Tales: Bloody Mary is a very busy game, you will be collecting many objects and completing many tasks. This can be very frustrating at times if you cannot remember where to use the object. There is an interactive jump-map offered but the sign that supposed to mark locations with objectives basically appear on every single locations with uncompleted objective; whether you can perform that now or now, so that is not very helpful. Luckily, the hint system works very well.

There is only one type of Hidden Object scenes in this fifth installment of Grim Tales but all the scenes are very well made, objects are easy to find and you have to visit each scene only once. The puzzles are on the easy side and most of them can be completed without tapping the Skip button. There are a few of them which we really liked since they are creative and not only they are fun to play, they tell the story through the puzzles.

The main game should lasts around 3 and a half to 4 hours for advanced players. The Bonus Chapter is not really necessary, the story is rather weak but it does have some twists – most of the locations are the ones in the main game presented in a slightly different way but those that are new are worth visiting. Other extras includes Strategy Guide, Achievements, Wallpapers, Soundtracks, Concept Art, Screensavers and Hall of Memories which is basically an innovative way to replay Puzzles and Hidden Object scenes. 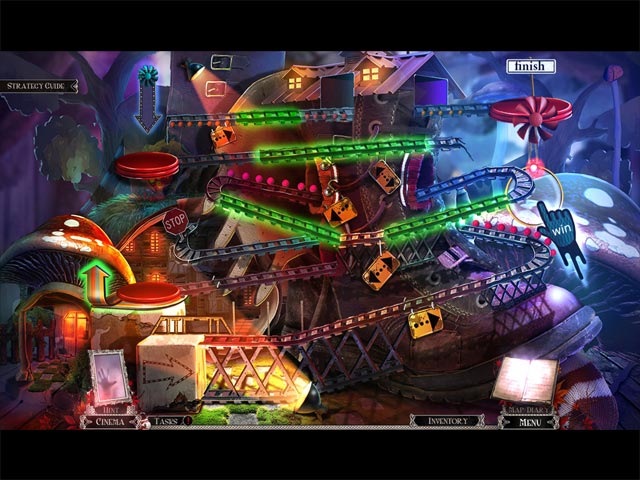 Pro Tip: Experience the better GPU acceleration for your all-time favorite games by loading/accessing them in the cloud with virtual PCs by www.CloudDesktopOnline.com with 24*7 excellent tech-support from one of the best provider of DaaS – Apps4Rent.

Featured Games
Harry Potter: Puzzles & Spells – Review
Edge of Reality: Call of the Hills – Review
Hungry Invaders – Review
Crime Mysteries – Review
Alice’s Wonderland 4: Festive Craze – Review
© 2012-2020, All About Casual Games.
All About Casual Games is licensed under a Creative Commons Attribution-NonCommercial 4.0 International License. Based on a work at www.allaboutcasualgame.com. Permissions beyond the scope of this license may be available at http://www.allaboutcasualgame.com/p/contact-us.html.
Send this to a friend